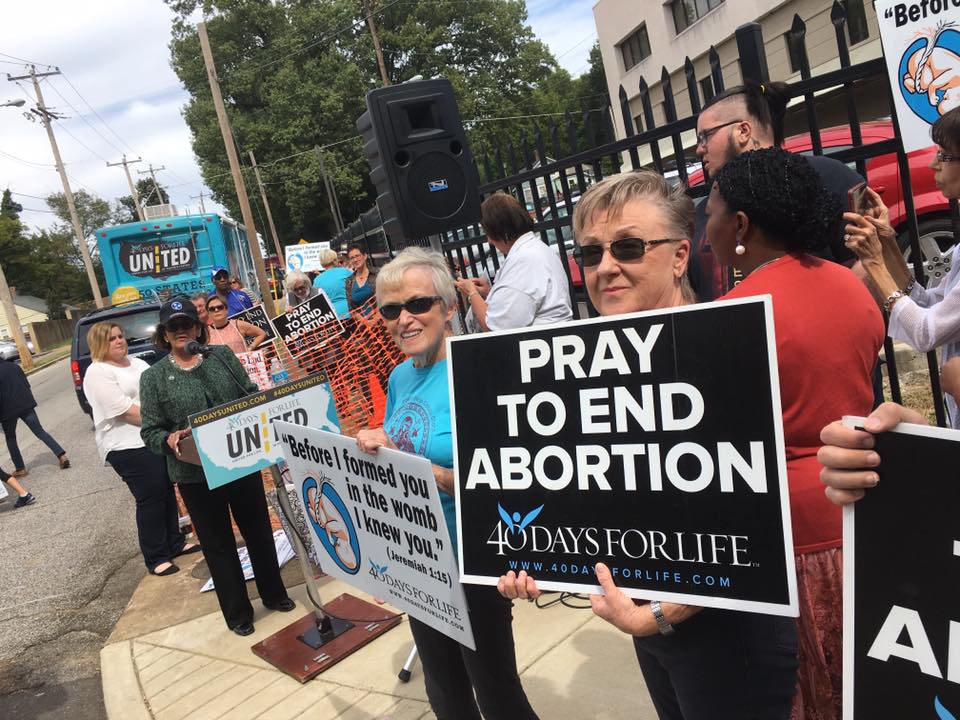 As of Monday, October 24, 410 babies have reportedly been spared from abortion during the latest 40 Days for Life, which began on September 28 and will continue through November 6. The latest reports bring the total of known lives saved to 12,206 since the very first official 40 Days for Life nine years ago, according to the organization’s leaders.

40 Days for Life describes itself as “a community-based campaign that takes a determined, peaceful approach to showing local communities the consequences of abortion in their own neighborhoods, for their own friends and families.”

Through the first 27 days, the current campaign has already seen lives touched in personal and meaningful ways, in addition to the lives spared from abortion. Life News reports:

In Redding, California, we heard from a surgeon who was able to save someone’s life this week. But he told the gathered 40 Days for Life volunteers, “You all are saving many more lives than I do.”

The doctor also spoke of meeting an abortion-minded mother and introducing her to her baby through an ultrasound image. As a result, she chose life — then found him a year later to say thank you.

The positive results achieved by 40 Days for Life are not limited to California. Local gatherings across the nation are reporting minds changed and lives saved. Kathy, a leader for 40 Days for Life in Memphis, claims that seven babies have been saved from abortion so far during this year’s campaign in the Home of the Blues.

Volunteers with 40 Days for Life report that they have been able to talk to and pray with women and men outside abortion facilities, as well as provide information and referrals to pregnancy centers offering positive options. While 410 and 12,206 may seem like small numbers when compared to the number of abortions performed, the pro-life movement holds that every single life counts. And 40 Days for Life isn’t about to stop now.

UPDATE: 40 Days for Life’s David Bereit posted the update below to Facebook on October 25, 2016.